William (Bill) P. Pope is an eleventh generation American. He lives with his beautiful wife Becky in Statesville, NC where his vocation is the practice of law and his avocation is farming. Pope began to write poetry, essays, and what he calls "short stories" after he turned seventy-five and realized an obligation to impart his insight upon what by then had become the fourteenth generation of descendants from the first Pope born in America.

Pope grew up in the rural South after the war when the South was still agrarian and "Southern to the core."  Storytelling was a means of passing family lore and the collective wisdom of the community on to the next generation. Pope's stories are mostly set in that timeline and populated with those characters.  In describing his work Pope stated, "Although none of my stories are actually true, they could be. They are populated with characters with whom the reader can identify; they are thus, THESE YOU KNOW."
Books 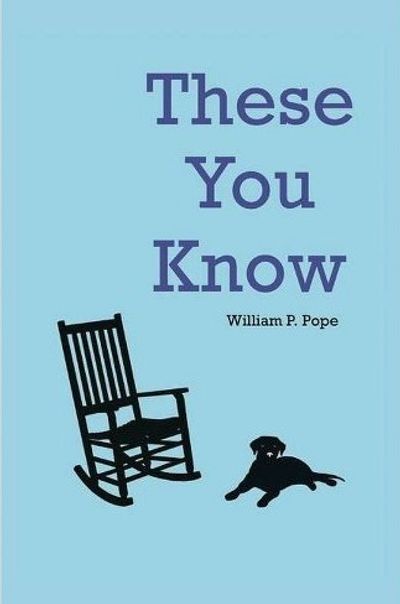